Craig Andrews, who works in Airedale’s finance department, is running the Great North Run half marathon for AHCC. He’s offering those who donate £5 to support his fundraising the chance to win a weekend stay for two people at “Craig’s Cottage” in Rookhope, Weardale, County Durham. Find the location here.

You can donate on Craig’s JustGiving page.

Rookhope is a village in County Durham, in England. A former lead and fluorspar mining community, it first existed as a group of cattle farms in the 13th Century. It is situated in the North Pennines AONB (Area of Outstanding Natural Beauty), to the north of Weardale. It’s approximately 25 miles from Hexham – Hadrians Wall, 30 miles from the Cathedral City of Durham, and about 45 miles from Newcastle to the East and Carlisle in the West.

It also has Dark Sky status for all you star gazers!

H. Auden once called Rookhope “the most wonderfully desolate of all the dales”.

Trivia: Auden became world famous for his poem “Stop the Clocks” which was recited in the funeral scene of the film “Four Weddings and a Funeral” in 1994.

Get to know Craig and his reasons for running the Great North Run in the article here. 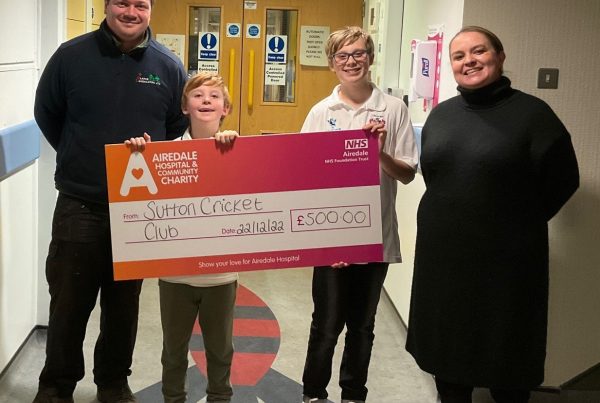 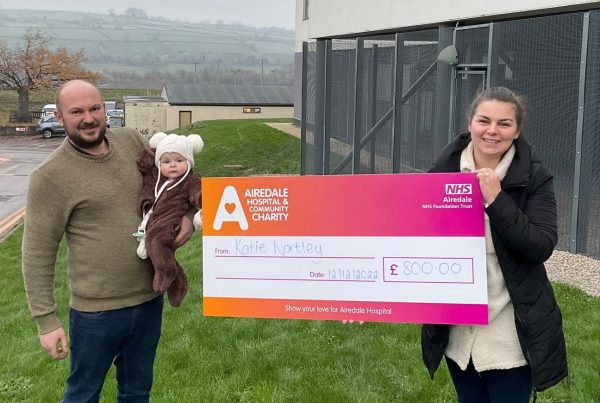 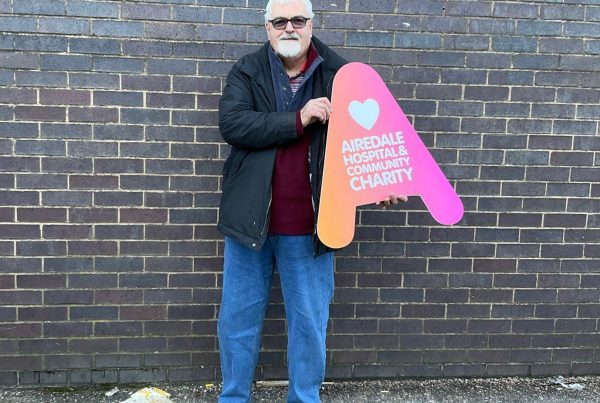