Join us for Brew Monday!

By Ciara Walsh14 January 2022No Comments 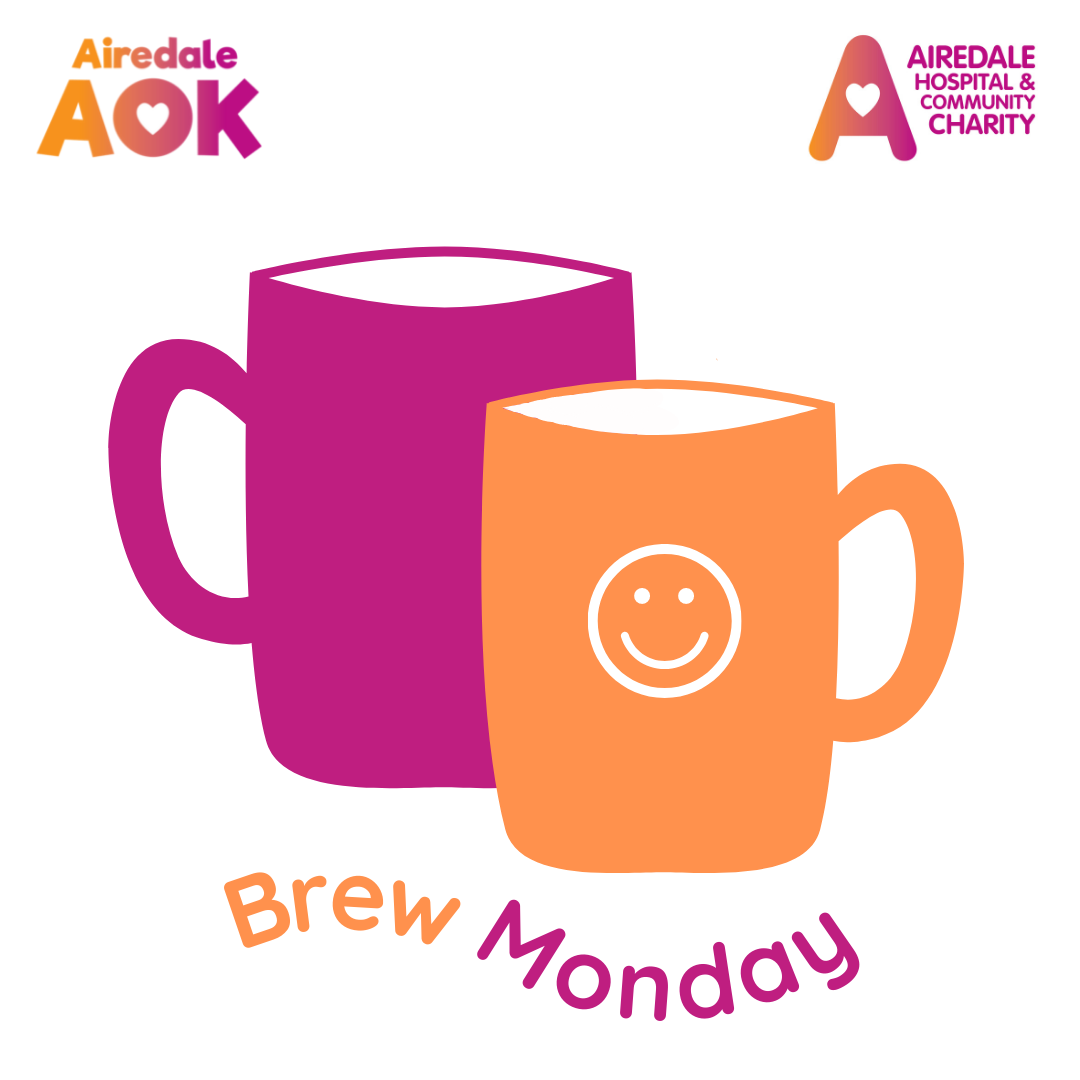 The third Monday in January is said to be ‘the most difficult day of the year’, but here at Airedale, that needn’t be the case!

Samaritans started the Brew Monday campaign as they wanted to remind people that there is no such thing as ‘Blue Monday’. Everyone has good and bad days which aren’t for the calendar to decide.

The Brew Monday initiative encourages people to stop the myth about Monday being blue, and instead catch up with people over a brew. Taking a break and connecting with people is proven to be good for you.

Here at Airedale Charity, we’re on a mission to make Airedale A-OK (and we love a good brew!). The Brew Monday initiative works perfectly alongside our Airedale AOK campaign.

So, we’re asking you to arrange a brew date this Monday and catch up with those you care about. You could even get a takeaway drink (in a reusable charity cup, of course!) and go for a walk outside to catch up in the fresh air and spend some time in nature.

The Samaritans’ website provides lots of helpful advice and support for mental health, including these useful tips for helping someone open up. 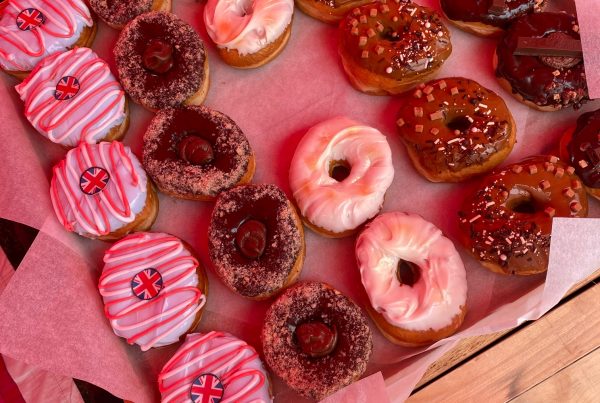 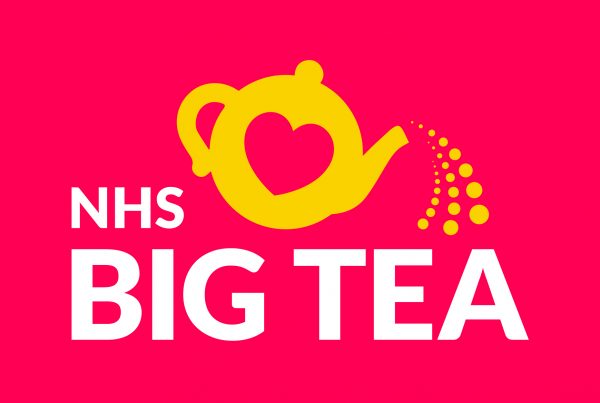 A guide to hosting your NHS Big Tea