By Ciara Walsh2 November 2022No Comments

More than 20 children attended the event at High Adventure Outdoor Education Centre with their parents, along with clinicians from the hospital’s paediatric diabetes team.

Type 1 diabetes causes the level of glucose in blood to become too high. It happens when the body cannot produce enough of a hormone called insulin, which controls blood glucose. As a result, people need daily injections of insulin to keep blood glucose levels under control. It can take some time to get used to, but there is a lot of support available for newly diagnosed children and adults.

The aim of the paediatric diabetes group is to support the children to realise that their condition should not set them apart from others and should not stop them from doing things that other children without the condition do. This is why the group includes sports and physical activities within its offer.

This is the second event of its kind that the paediatric diabetes group has run: the event last year was a big success.

“The activity day was a huge success: we’re really pleased we could organise it again this year. It was fun for the children and is a great way for them to meet others who are going through the same experience. We hope that it makes them feel less alone and giving them the awareness that having diabetes shouldn’t stop them from doing anything. It also gave parents the chance to meet each other and network. Hopefully we can continue to run these events in future.”

Photographed: Children at the activity day 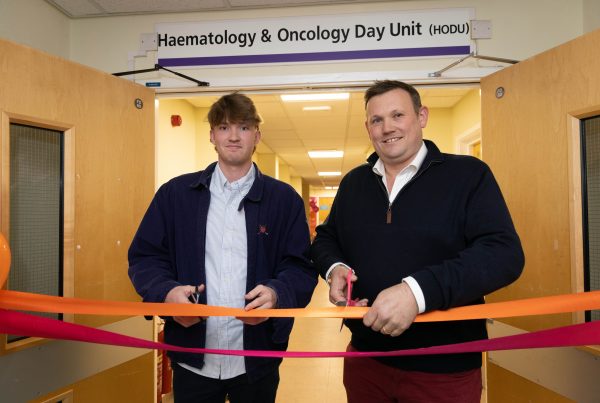 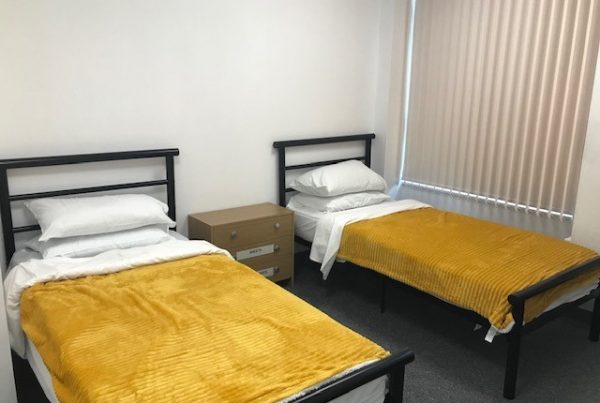